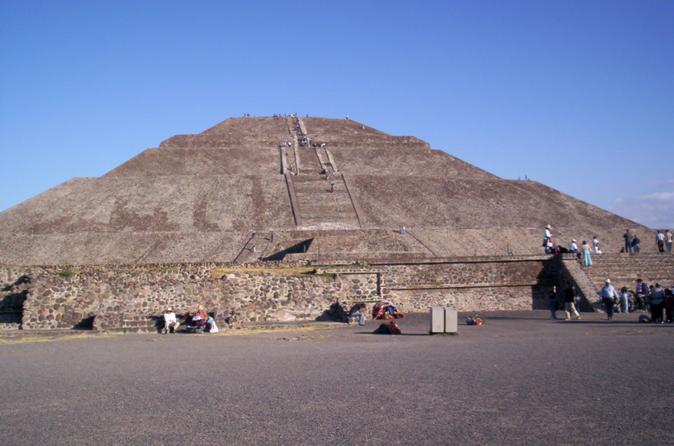 Don`t miss the opportunity of take a day trip to the heart of Mexico!

The city was originally built on an island of Lake Texcoco by the Aztecs in 1325 as Tenochtitlan, which was almost completely destroyed in the 1521 siege of Tenochtitlan, and subsequently redesigned and rebuilt in accordance with the Spanish urban standards. In 1524, the municipality of Mexico City was established, known as México Tenochtitlán, and as of 1585 it was officially known as Ciudad de México (Mexico City). Mexico City served as the political, administrative and financial center of a major part of the Spanish colonial empire. After independence from Spain was achieved, the federal district was created in 1824.

Don`t miss the opportunity of take a day trip to the heart of Mexico!